Brookside Youth Centre to be redeveloped 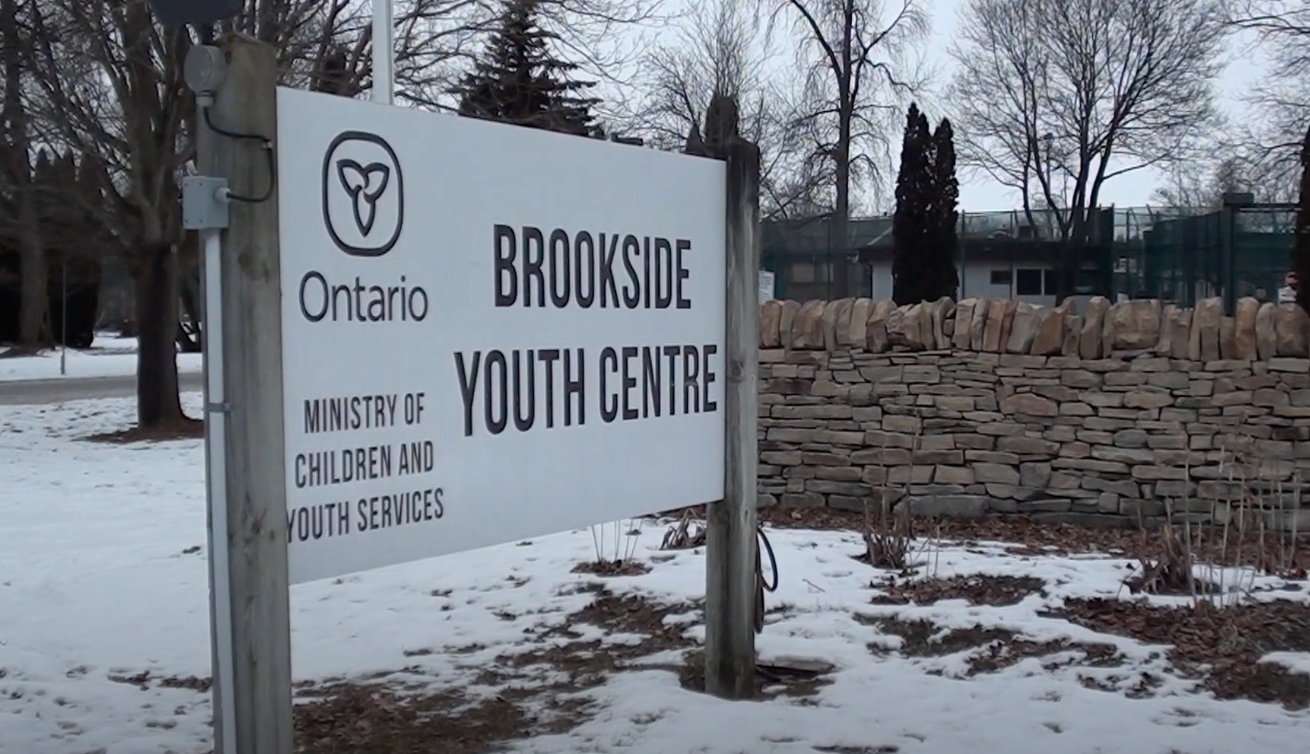 It’s been the announcement that so many in Cobourg have been waiting for. While not truly
impacting on the day to day lives of those who call Cobourg home, Brookside Youth Centre has been a fairly constant aspect of life in Cobourg over the past 70 years. Originally a training school for girls in the early part of the century, the facility has been a detention centre for male youth for the past 25 years.

Last month, the Government of Ontario decided it was time to close the doors on Brookside, which was unfortunate for those who no longer work there, but fantastic news for those of us who can see the potential that the area has for development.

“In 2012 and 2014 the auditor general was very scathing in the real realities that we just don’t have the youth to warrant the number of facilities across the province of Ontario and specifically Brookside,” said local MPP David Piccini to Today’s Northumberland (click the link to read the entire story).

Interestingly, the Town of Cobouth passed a Notice of Motion last August to the Provence, to consider alternative uses for the site, which isn’t surprising given how limited the capacity had become at Brookside. There are currently 14 Buildings on site, which has a footprint of roughly 30 acres.

MPP Piccini is currently soliciting feedback on what locals would like to see done with the area.

Anyone who knows me knows my history, I have worked in the new home and condo development industry in one way or another for the past 15 years, so I tend to see areas like this as a great mixed use opportunity. While a lot of this public space should remain that, public, imagine the opportunities for much needed housing, both low and mid rise to Cobourg. A skilled developer could reuse many of the existing buildings, many with historic value, while also addressing the need for new low and mid rise inventory in Cobourg.

The area is big enough that it should be able to bring a nice, public part for those who call Cobourg home to enjoy the outdoors, similar to what we have at Victoria Park but on a larger scale, while also alleviating the lack of housing supply for the next generation who want to call Cobourg home.

You can contact MPP David Piccini through his website to give your thoughts on the future of Brookside. 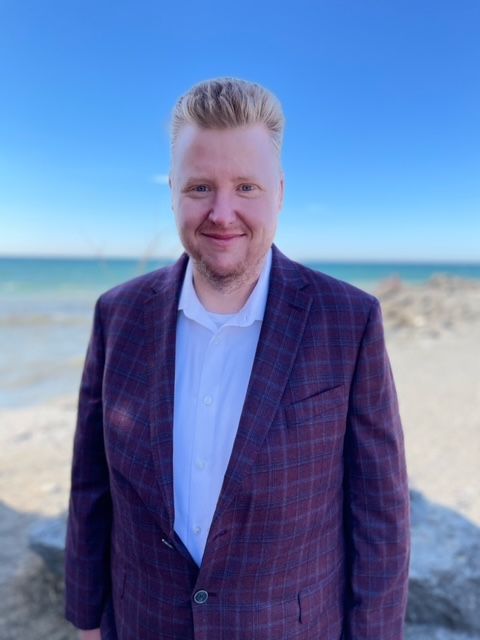 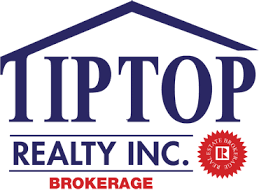 Why buy with me?

Why buy with me?
Mortgage Calculator
Search Listings

Why sell with me?